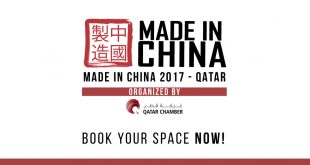 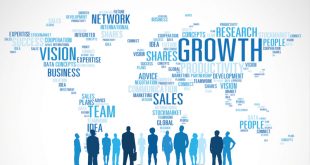 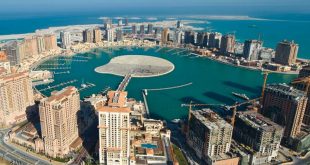 In 2014, the two countries have signed up Currency Swap Agreement. Doha RMB Clearing Center was initiated and China granted Qatar the qualification of “RMB Qualified Foreign Institutional Investor”,which will be a great help for Chinese company to save huge amount of money when invest Qatar.

Meanwhile, as the transport conjunction of Europe, Asia and Africa, Qatar plays a very important role and have a great influence on the nearby countries.supported by middle east and Africa government and enterprises, This exhibition target the middle east and Africa area, many buyers from enterprises and trade associations with great finance and great demand will visit this exhibition then.

Qatar proposed to organize the China Qatar Culture Years activity to promote the two countries cultural exchange. Through variety of activities such as exhibition, festival and games to seek mutual understanding awareness and recognition, promote the establishment of a long-term partnership between citizens and institutions of the two countries.

Qatar Museum co-organize with related institutions and partners will be in charge of introducing bilateral cultural exchange program. 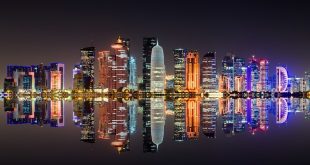