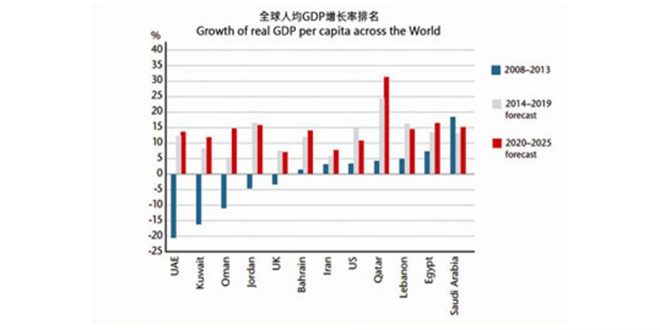 THE STATE OF QATAR ADVANTAGE 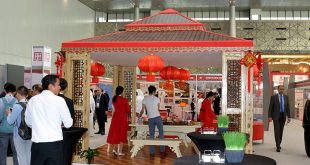